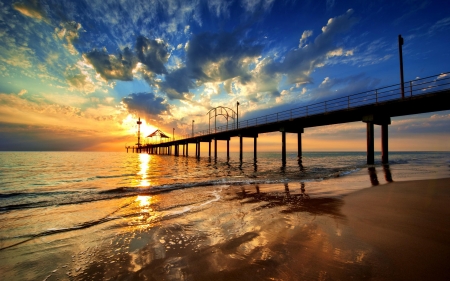 Mercury retrograde August 2017 is a very powerful time.  Retrogression connotes the notion of repetition, renewal, and revisiting of situations.

Mercury typically enjoys pursuing at least two varying paths simultaneously. Mercury’s innate ability to multi-task is hampered by periods of slow motion.  There can be bouts of frustration which impact the nervous system (or majja dhatu in Ayurveda) due to the slow moving impediment.  Mercury is powerfully able to use its versatility and intellect to create business opportunities for itself. Mercury is retrograde in Leo, where it sits with node Rahu. Leo is the fifth house of the natural zodiac and it represents children, creativity, intellect, and counseling, among other factors.  Rahu is about to change signs on August 17.  Thus, it’s extremely unstable.  Aberrant thoughts may show up.  You may not be using your intellect wisely if self-interest gets in the way.

The Sun returns home to Leo on the 16th, for a month long visit. The brilliant Sun will continue to get closer to Mercury and create the need for greater clarity in communication.  Mercury is back to 50% of its normal movement by the 18th, so matters stabilize temporarily.

Mercury and the Sun are in very close proximity from August 24 to 28th.   This makes Mercury very combust as it gets hidden in the Sun’s effulgent rays. The 26th may be the most problematic for both technical and written communication.  Don’t hurry into anything and be super careful with your speech and written words.

August 26th is also the day when Mars enters Leo.  This is much more favorable than its previous debilitation in Cancer.  However, Mars and Mercury don’t do well with co-habitation.  Mars and Mercury occupy the same piece of the zodiacal pie from September 2nd to 4th.  This is a planetary war.  Members of Reflective Mindset Group will be given specific guidance for this planetary movement.

Here are some tips for handling Mercury retrograde August 2017: The specific methods for handling Mercury retrograde August 2017 depend on the placement of planets in your personal chart.  Planetary cycles also have to be factored in to determine how you can utilize this time to your advantage, and what cautions may be warranted. A personalized Vedic astrology reading will take all these details into consideration.  This is not the last Mercury of the year; we have another one at year end.