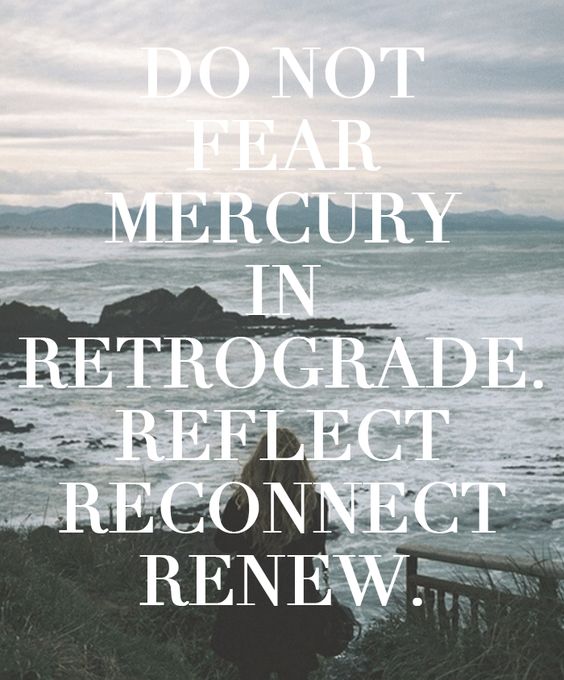 It’s begun again! The one planetary transit which seems to be blamed for just about anything going wrong.  Yes, it’s Mercury retrograde again! Mercury went retrograde on March 22 in Pisces in Vedic astrology or Jyotish.   Jyotish offers a somewhat varying perspective than Western astrology.  In Vedic astrology, retrogression makes a planet stronger. However, in this Mercury retrograde March and April 2018, Mercury is in Pisces, its sign of debilitation, or weakness. Thus, it’s a mixed bag of planetary weakness and strength.

Normally, this wouldn’t be any cause for concern, as it happens annually that Mercury is in Pisces. However, this particular transit brings with it an anomaly: the fact that Mercury will stay in Pisces until May 9.  After the Moon, Mercury is the fastest moving planet in the zodiac, staying in a sign less than a month.

The word ‘mercurial’ is defined on dictionary.com as: “changeable; volatile; fickle; flighty; erratic.”  Mercury is considered a dual planet; it wants to pursue two paths simultaneously.  Mercury’s innate ability to multi-task is hampered by periods of slow motion.  There can be bouts of frustration which impact the nervous system (or majja dhatu in Ayurveda) due to the slow moving impediment.  Mercury is powerfully able to use its versatility and intellect to create business opportunities for itself. Mercury deals with communication (oral, written and technological) commerce, short trips, the intellect, education, and the nervous system in Vedic astrology. How this all plays out individually is contingent on your personal horoscope.

With Mercury in Pisces debilitated, it’s vital to be mindful of how our communication’s delivered and received. Was the intended message received? Was there miscommunication or misinterpretation? Did the desired audience receive your message?  Think before you speak/write/ tweet/text.  With Mercury also controlling the intellect, it may take longer than usual to get clarity on situations.  Retrogression connotes the notion of repetition, renewal, and revisiting of situations.

Mercury’s also the indicator for commerce. So this is not the ideal time to commence a new business or partnership if you’re in a Mercury planetary cycle in Vedic astrology. It can bring association with foreign partners.

In retrogression, what is most problematic is when a planet goes from being direct (forward motion) to retrograde or from being retrograde to being direct.   Mercury turns direct on April 15.  It returns to its normal speed on April 29, 2018.

The specific methods for handling Mercury retrograde March and April 2018 depend on the placement of planets in your personal chart.  Planetary cycles also have to be factored in to determine how you can utilize this time to your advantage, and what cautions may be warranted. A personalized Vedic astrology reading will take all these details into consideration.