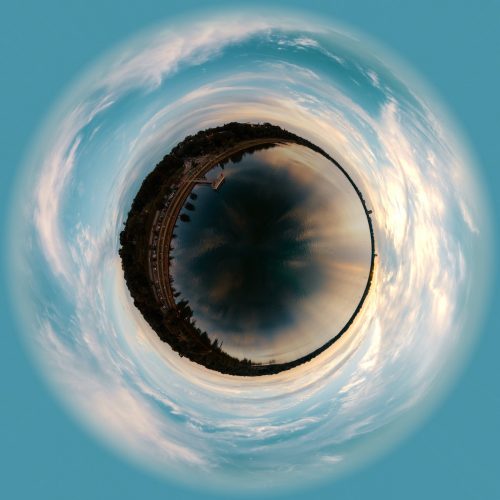 Mercury deals with communication (oral, written and technological), commerce, short trips, the intellect, education, and the nervous system in Vedic astrology. How this all plays out individually is contingent on your personal horoscope. You want to know what houses Mercury will be transiting during its retrogression and what they signify for you. It also depends on where Mercury is located in your birth chart. What other planets will Mercury be with in your natal chart as it moves? The answers will vary from individual to individual.

This Mercury retrograde July, 2019 happens in Cancer in Vedic astrology.  It happens on the heels of the solar eclipse. A debilitated and frustrated Mars keeps Mercury company during its retrogression.  Fickle Mercury takes on the qualities of its companions, so these two are not an ideal paring.  Both are impulsive and impetuous. While Mercury is more interested in having fun, Mars is out to get even.  Fiery Mars doesn’t do well swimming in the emotional waters of Cancer.  It feels stifled and acts out in a passive-aggressive manner.

Mars will want to lash out, and changeable Mercury will elect to follow suit. It’s important to keep a cool head during Mercury retrograde July, 2019 so you can make discerning decisions.

The pairing of Mars and Mercury can also create loose boundaries regarding morals and ethics. There can be a tendency to “bend the truth” in order to achieve a certain outcome.  The focus is on the goal rather than the method of delivery.  Interestingly, Robert Mueller will be testifying before Congress during this time.  Pay attention to how he answers the questions, what he chooses to share, how he discloses information, and the responsiveness of whoever else may be called to testify.

Just as Mercury retrograde July, 2019 commences, Mercury and Mars enter into an exact conjunction from July 7 to 9. In Vedic astrology, this pairing is  known as a planetary war or graha yuddha.  These two planets exhibit varying strategies. Mars acts while Mercury thinks. Mars fights; Mercury analyzes. Mercury intellectualizes but Mars retaliates. Astronomically, Mercury “wins” the war, but both are scathed in the battleground. Be sure to take supplements to  your mental equilibrium.

When we had another Mars/ Mercury planetary war in June, the U.S. almost went to war. Thus, it can be another volatile period politically.

Mercury will be in Cancer during its retrogression cycle.  Cancer is the fourth house of the natural zodiac. Some of its main significations include:

The analytical planet must maintain its intellectual tenor while swimming in an emotional pool. It’s hampered by an unsupportive neighbor who only has self-interest at heart.  If you’re in a Mercury planetary cycle,  think twice before you take the advice of your companions.

It makes a very brief foray into Gemini just at the end of the retrogression cycle, which creates some more instability as it turns back to moving forward.

Mercury is an indicator for education, so it can be an ideal time to review your notes on a educational subject of interest or take a refresher course.

Retrograde planets are seemingly moving backwards in the sky. They are retracing their previous route. Thus, retrogression is an ideal time to reflect, re-strategize, review, re-think, re-focus, re-direct, and re-group. Retrogression connotes the notion of repetition, renewal, and revisiting of situations.

Mercury’s also the indicator for commerce. Typically, Mercury is powerfully able to use its versatility and intellect to create business opportunities for itself. So this Mercury retrograde July, 2019 is not the ideal time to commence a new business or partnership, especially so if you’re in a Mercury planetary cycle in Vedic astrology or have Mercury in Cancer in your Vedic birth chart. 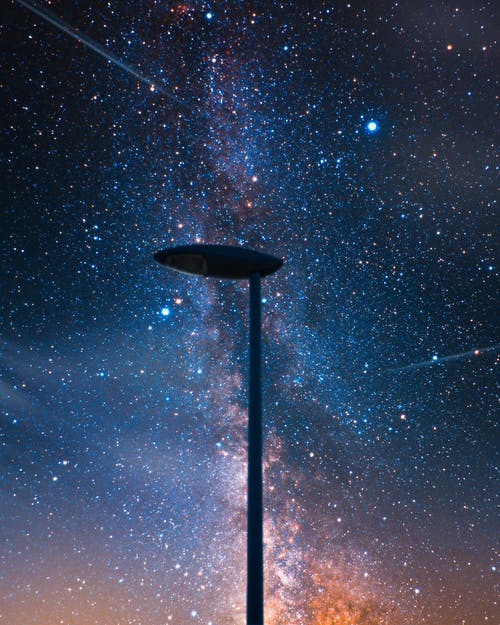 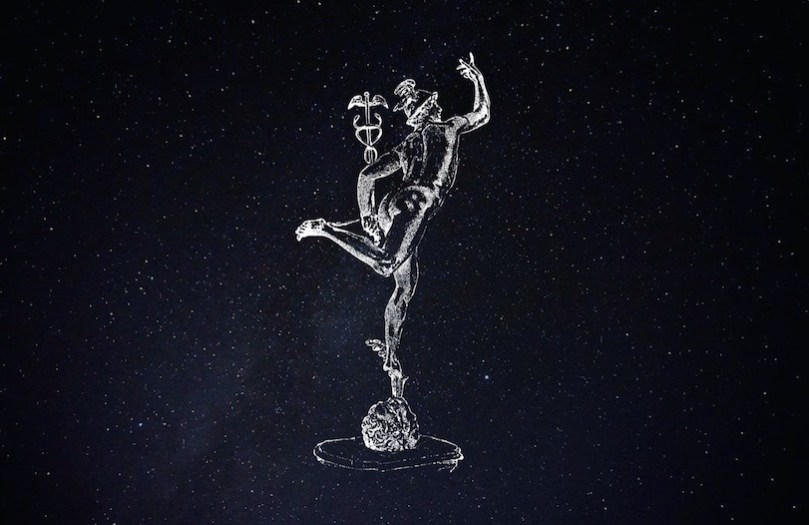 You may wish to chant a mantra for Mercury (known as Budh graha) during Mercury retrograde July 2019.

It can also be beneficial to chant the mantras for the nakshatras or constellations which Mercury is transiting.

You can also worship goddess Saraswati and Lord Vishnu.

The most problematic part about a retrogression cycle is when a planet goes from being direct (forward motion) to retrograde or from being retrograde to being direct.  The second Democratic party debate happens at the tail end of Mercury retrograde, so you can expect quite a bit of dynamism.

Please see my Facebook page for further information. Mercury turns direct at the end of the month. It returns to its normal speed on August 9, 2019. I’ll write more about that on my Facebook page.

The specific methods for handling Mercury retrograde July, 2019 depend on the placement of planets in your personal chart.  Additionally, planetary cycles have to be factored in to determine how you can utilize this time to your advantage, and what cautions may be warranted. A reading will take all these details into consideration.