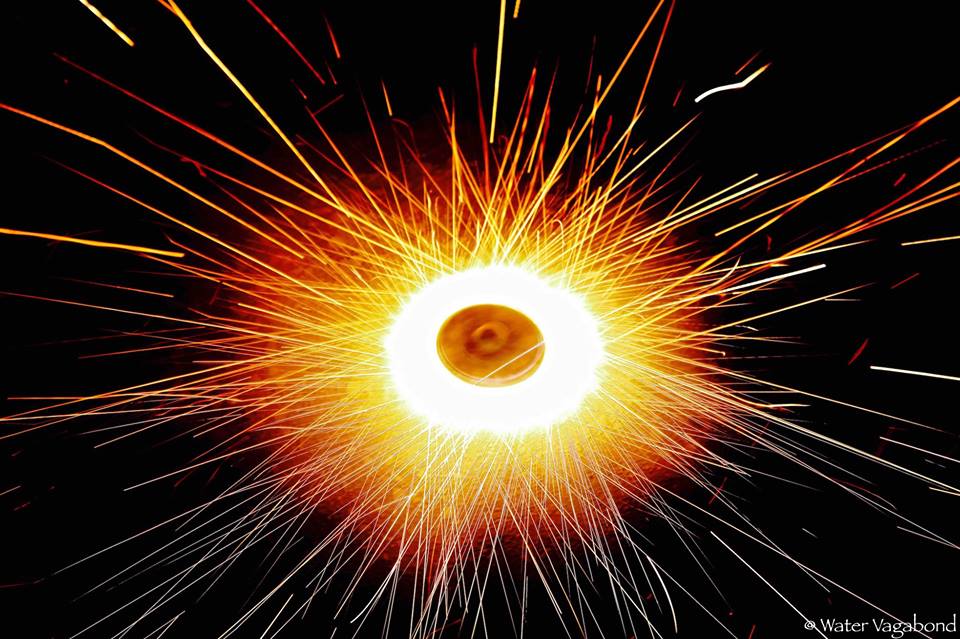 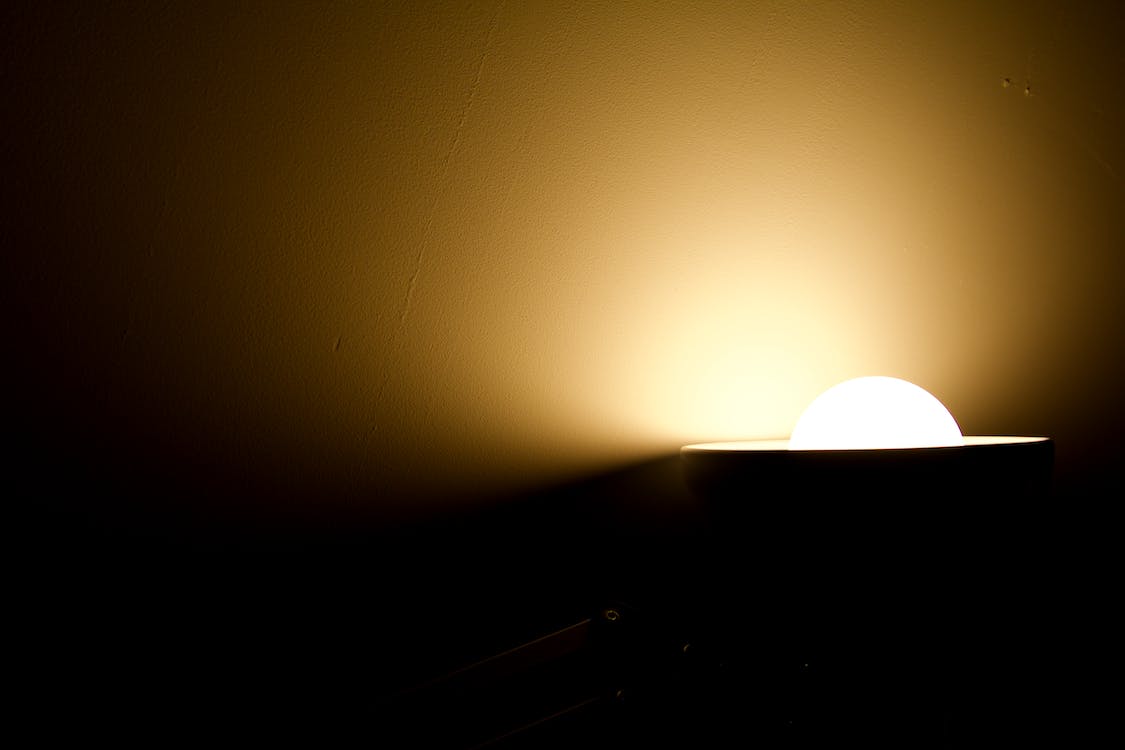 The upcoming total December 4, 2021 is the second in a pair of eclipses. A pair of eclipses create a great deal of intensity in the world as well as our personal lives. Yet, what will it do in the sky?  In Jyotish, or, Vedic astrology and astronomy, eclipses are particularly powerful events. Eclipses occur when the nodes, Rahu (North) or Ketu (South) fall within a certain degree of the Sun / Moon.  Since eclipses occlude the luminaries, the Sun or Moon, from our vision, they are viewed as inauspicious events in Vedic astrology.  Jyotish suggests the the times of eclipses are ideal for spiritual practices.

The December 4, 2021 solar eclipse will occur on a new Moon (amavasya) when the two luminaries are closely aligned with South node Ketu.  It will happen in Scorpio in Vedic astrology.  The solar eclipse is known as a Surya grahan in Hindi.

VISIBILITY OF THE DECEMBER 4, 2021 SOLAR ECLIPSE

If you live in South Africa, particularly the area where the eclipse is visible, then please stay indoors.

However, if you reside in other areas of the world, you can go about your normal activities.  It is still beneficial to be very mindful and do your practices.

Since this is the second in a pair of eclipses, it does have a powerful impact on us, even if it’s not visible. As we know, the Omnicron virus is said to have originated in South Africa. Viruses, like eclipses, are invisible and yet extremely problematic.

SIGNIFICANCE OF THE SUN

The Sun (Surya) represents the soul in Jyotish. It also signifies spirituality, religion, and vitality. Thus, during a solar eclipse, one of the nodes takes a hold of our soul.

Those in a Sun planetary cycle or with Sun in sidereal Scorpio should be extra careful of their health.  In Ayurveda, Sun represents asthi dhatu or the osseous system. Thus, bone injuries are more likely around and after the eclipse.  Ayurveda offers solutions for healthy bones.

The Sun also governs our vision, so be careful of eye related problems. During an eclipse, our vision is both physically and metaphorically occluded. This is particularly so during the December 4, 2021 solar eclipse.

Solar eclipses happen on new Moons. The Moon is doubly weak as it is considered to be debilitated in Scorpio, particularly in Jyestha nakshatra. On new Moons, our energy is low. As a symbol of nurturing, it takes greater effort for our body to receive nurturance.

The Moon is an archetype for women and for nurturing. Front and center these days is the legal battle for abortion rights.

Jyestha translates as “oldest or wisest”. The deities are Indra (the king of the Gods) and Agni (fire deified). People with prominent placements in Jyestha in their natal chart are seen as wise counselors. They are the ones others go to for advice, regardless of the person’s age. Jyestha enjoys its freedom and does not like to be confined. Like the nodes, Jyeshta has to do its own thing.

Regardless of whether the eclipse is visible in your area, people with their ascendant, Sun, or Moon in Jyestha, should exercise caution.  For everyone, you can gauge the impact based on whatever Scorpio specifies in your birth chart or whatever you have placed natally in Jyestha.

New endeavors should not be commenced for several days before or after this eclipse, whether it is visible in your area or not.

RECOMMENDATIONS FOR THE DECEMBER 4, 2021 SOLAR ECLIPSE

Rather than gazing at an eclipse, it’s recommended that a person spend time indoors during an eclipse, engaged in meditation or other spiritual practices. If it is not visible in your area, you do not have to stay indoors.

Vedamurti Vivekshakastri Godbole, a 15th generation Brahmin pandit in India had this to say regarding eclipses:

“The eclipses affect our mind and and our physical body.  The scriptures say eclipses create financial or physical problems and sometimes new diseases.  There can also be natural disasters around the time of an eclipse. This is why people should not look at the eclipse.”

“If the eclipse is visible, people should bathe before and after an eclipse. It is best for adults not to eat 12 hours before an eclipse and not to drink anything for 3 to 3.5 hours before am eclipse. That way, during the eclipse they can focus on their mantra. If you have no mantra, just chant OM. For pregnant women, children, the elderly, and those with medical issues, it is ok to use the bathroom during the eclipse, but we advise that if adults do not eat or drink, then they will not have to use the bathroom often.”

“Pregnant women need to be most cautious about looking at eclipses. The eclipse’s rays affects the unborn child.  Pregnant ladies should not sleep during the eclipse. They should rest in an easy chair and repeat God’s name.”

He continues, “ All those impacted by the eclipse should set a sankalpa or an intention during the eclipse to donate to a local charity. After the eclipse, they may go and make the donation.”

PRACTICES FOR THE DECEMBER 4, 2021 SOLAR ECLIPSE

These are recommendations for both the days before and after the eclipse.

Since the Sun represents light you, you could donate to a charity which does eye surgeries or helps the visually impaired or the blind. Or, donate to a health organization, especially one which helps with heart disease.

Chant a mantra for the Sun or for Jyestha nakshatra

Take time to nurture yourself.

Do not take things personally.

Be wary of what may be hidden or unseen if something seems too good to be true.

Watch your ego and your temper

Try not to over-exert yourself.

Be very mindful with your diet and digestion

Following the eclipse, we will be moving back into the Kala Sarpa pattern again in the sky. I will write about upcoming astronomical events, on the blog and on my Facebook page.