The Festival of Makar Sankranti 2019 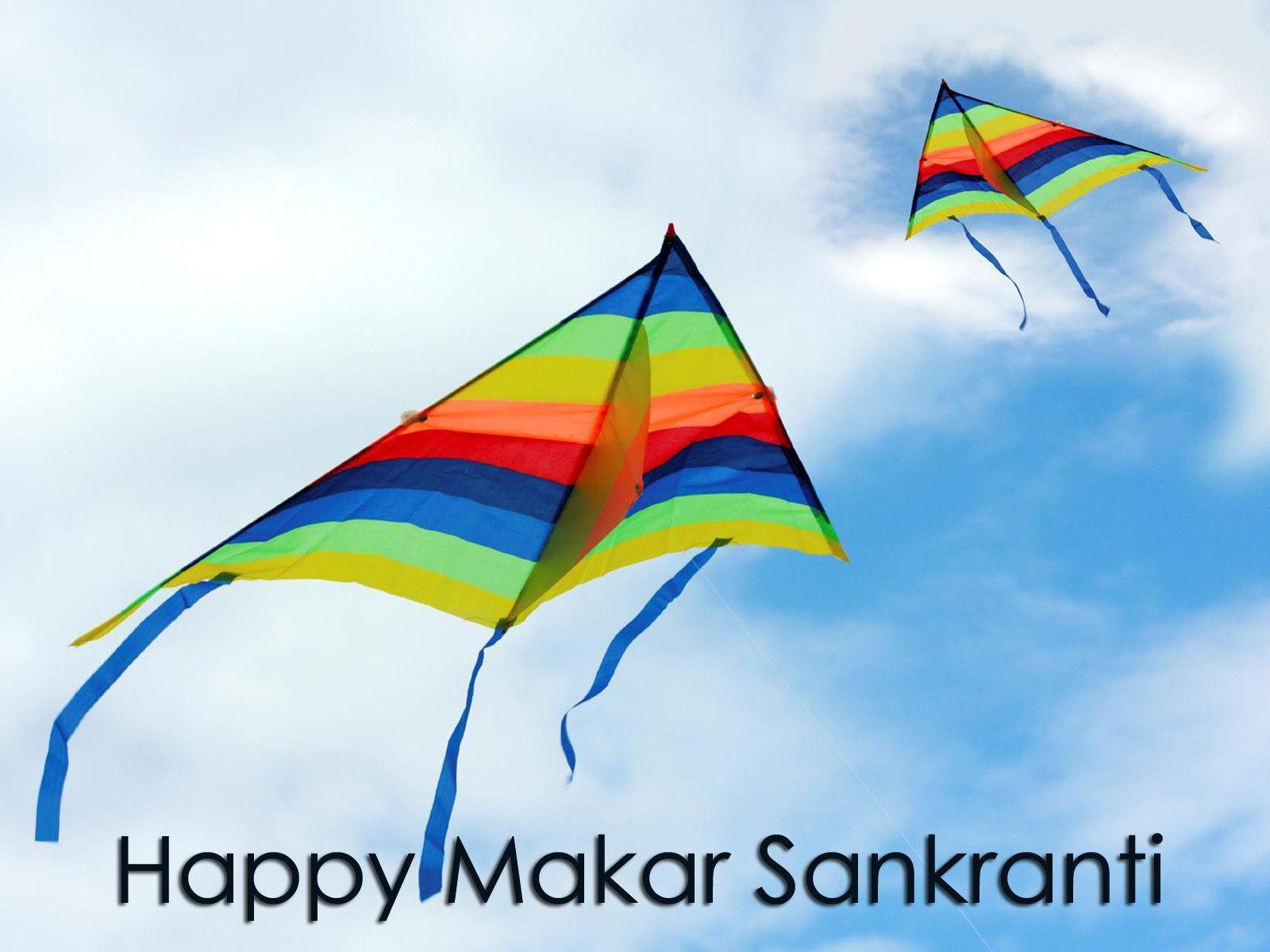 The saying “Go fly a kite!” takes on a literal meaning every January in India. This happens during the festival of Makar Sankranti or Uttarayana: the kite flying holiday in Maharashtra, India. Makar means Capricorn. Sankranti implies a movement or change of  location. The reason for the celebration is to commemorate the entry of the Sun into the sign of Capricorn in Vedic Astrology (which uses the sidereal zodiac). For the past 100 years, Makar Sankranti has fallen on January 14th. However, Makar Sankranti 2019 falls on January 15th in India.

The reason for the change is the timing of the Sun’s entry into Capricorn in certain areas. Countries to the East of India, including Australia and New Zealand, will also celebrate Uttarayana on the 15th. However, in North and South America, Europe, Africa, and the Middle East, Makar Sankranti 2019 should still be celebrated on January 14th.

On the auspicious day of Makar Sankranti 2019, the Sun begins its Northernly movement in the sky. This commences the beginning of longer and warmer days. It also is a more auspicious time for spiritual practitioners to attain self-realization. Makar Sankranti is a festival which propitiates Surya, the Sun God. It honors all the gifts the Sun bestows on us, especially for helping the crops and the harvest grow so abundantly. Uttaryana marks the transition from the “night” of the Gods (dakshinayana) to the “days” of the Gods.

When the Sun enters sidereal Capricorn on Makar Sankranti 2019, it is entering into a sign ruled by Saturn.  Saturn is considered to be the child of the Sun in astrological lore. Yet, the two have a strained relationship.  For this month (and next, when the Sun is in Aquarius, which is also ruled by Saturn) the son (Saturn) must take care of this father (Sun), who is a guest in his home.

People will celebrate Makar Sankranti 2019 in Maharashtra or Gujarat by climbing on top of tall building and flying colorful kites. They engage in the friendly competition of trying to “cut” another person’s kite from the air.  People give their friends and relatives ladus (sweets) made from white sesame seeds and jaggery. Residents either receive or do self-massages with sesame oil (the traditional oil used in Ayurvedic medicine). It is believed that sesame originates from Lord Vishnu’s body (the preserver of the universe) and that engaging in specific rituals with sesame seeds and sesame oil will rid the body of impurities.

Wives in Maharashtra will purchase new utensils for their kitchen on Makar Sankranti 2019. The ladies also engage in a ritual called “haldi kumkum”. They adorn each other with kumkum (the red vermillion or bindi – which was originally worn on the forehead to reflect a woman’s married status). Additionally, they offer each other haldi (turmeric powder) to bless their husbands’ lives.

In the state of Gujarat, people celebrate the holiday that they call Uttarayana by having the elders in the family system give gifts to the younger members. Students will also be offered scholarships on this auspicious day. These are often in the subjects of philosophy and Jyotish (Vedic astrology).  Cow are specially fed. Cows are the sacred animal in India due to their quality of providing nurture for others.

In the state of Punjab, the residents will celebrate on the night before Makar Sankranti 2019 with a large bonfire and offer sweets and rice into the fire. That night is known as Lohri. Then, on Makar Sankranti, which the Punjabis call Maghi, they engage in traditional dances and partake in a feast.

In Uttara Pradesh, the day is called Khichadi, which is the traditional food made from basmati rice hand moong dahl. On Makar Sankranti 2019, the Kumbha Mela or Magh Mela will commence in Allahbad at the Prayag (a conjunction of three rivers). This enormous spiritual gathering takes place every twelve years. Additionally, in Madhya Pradesh, the citizens celebrate the day as Sukarat.

Whatever region of India people reside in, they celebrate with sweets, kites, and with friends and family. Wherever possible, Indian start the day with a dip in the holy Ganges (pronounced as Gung-ahh) River. Surya, the Sun God, is also worshiped throughout the country.  Fire ceremonies or yajnas are also a common occurrence. People also give donations of sesame seeds, wheat, jaggery, corn, clothing, and money to the poor.

The Sun is responsible for illumining everything around us and for shedding light on us, both literally and figuratively.  Surya, the Sun God, is worshiped by many astrologers to help them illumine the lives of others.  You may wish to chant the Gayatri Mantra on Makar Sankranti 2019.  This is a mantra to Surya Deva (the Sun).

To begin the day, you may wish to give yourself an Ayurvedic oil massage with sesame oil. You may also enjoy reciting the Vishnu Sahasranam during the day. Be sure and spend the day joyfully with your teachers, family, and friends.

What rituals will you use to celebrate this festival? Shubh Makar Sankranti 2019!