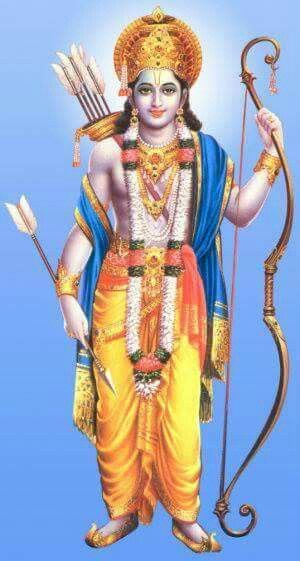 If you’ve ever traveled throughout India, you’ve undoubtedly seen temples to various deities in both large cities and the smallest villages. There are hundreds of Hindu gods, each of whom embodies certain divine attributes.  One of the most beloved gods in the Hindu pantheon is Lord Rama. He is also affectionately known as Shri Rama […]